5 Animals That Have Amazing Teeth 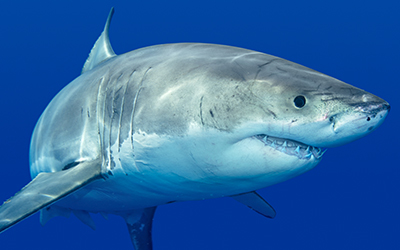 From predatory carnivores to sharp canines, every single species of the animal kingdom has some form of teeth. Depending on their evolution and needs, most animals have different teeth from one another.

For instance, sheep, cows, and other similar herbivores have wide, flat teeth, making it easier for them to consume their desired diet. On the other hand, beavers have rock-hard teeth that allow them to cut wood for the purpose of food and shelter.

Animals with the strongest teeth in the animal kingdom

Did you know almost every animal has a way to keep its teeth clean as well? However, Firestone Pediatric Dentistry & Orthodontics is more concerned about keeping your children’s teeth in perfect condition. So, if you live in Fort Lupton, Frederick, or Dacono, make sure to take your kids to our pediatric dental office for regular checkups.

General Dentistry vs. Pediatric Dentistry
The mouth is the gateway to our body, safeguarding the integrity of our vital internal organs. Therefore, the importance of…
When to Consider Braces for Your Child?
Your smile is probably the first thing people notice about you. Therefore, it’s understandable that one’s oral hygiene can…
Are Cavities on Baby Teeth Serious?
Did you know that around 60% of children between the ages of 9 and 12 experience some sort of tooth decay (cavities) that…
Should I Pull My Kid’s Loose Tooth?
Even though a loose tooth is just another event in your little one’s smile journey, seeing the tooth hanging from a delicate…
5 Steps to a Dental Emergency
Dealing with a dental emergency? Here are five steps to save your teeth and smile during a dental emergency.

Through extra years of schooling and certification, a pediatric dentist is uniquely qualified to treat the dental needs of infants, children, adolescents and children with special needs. Our dental specialists have over 27 years of combined experience. Read more about us...